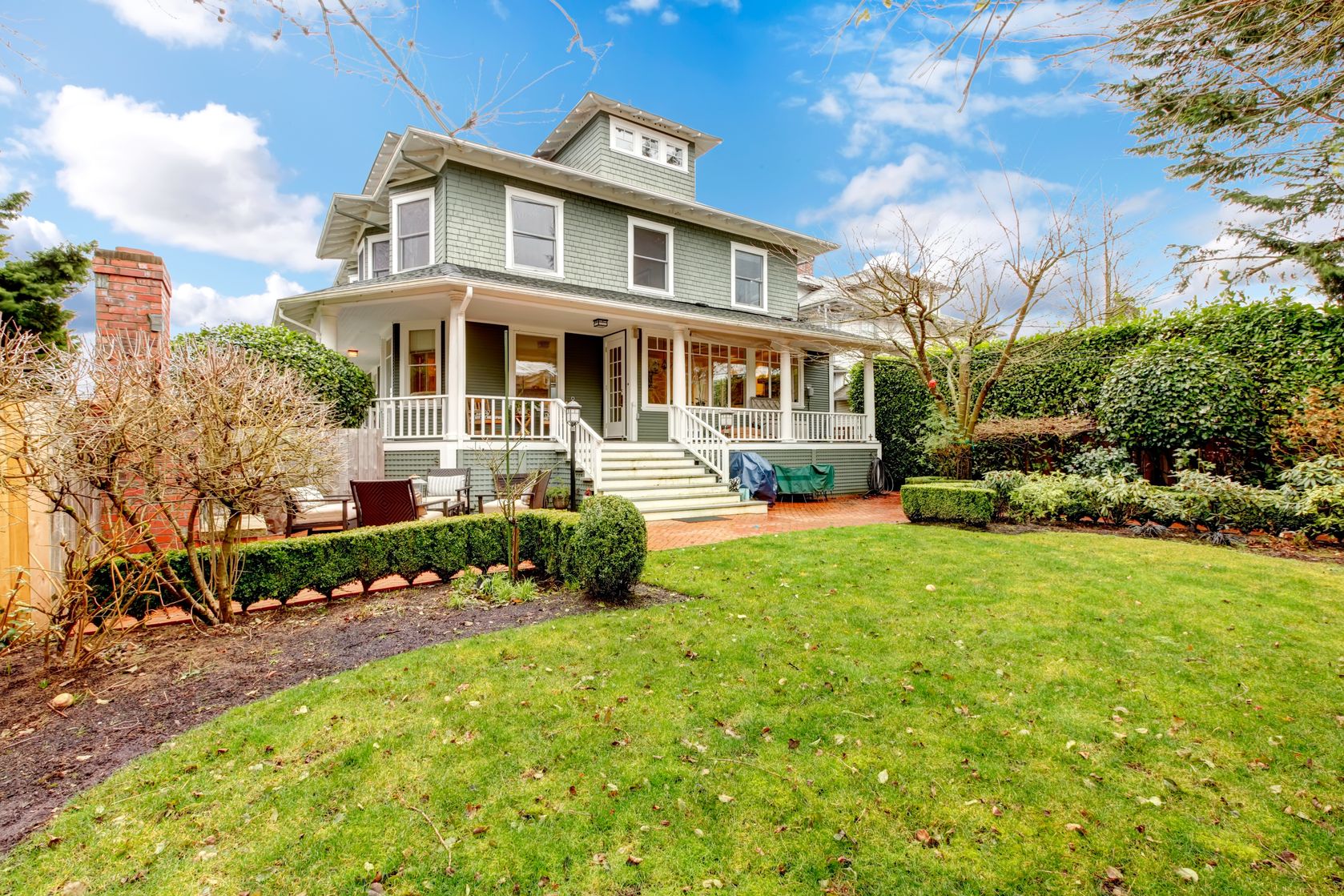 Last week’s scheduled economic readings were limited and included new jobless claims and Freddie Mac’s mortgage rates survey. In other news, all types of mortgage applications rose by 2.30 percent this week as compared to the prior week.

According to the Mortgage Bankers Association, this small drop in mortgage rates caused all types of mortgage applications to rise by 2.30 percent on a seasonally-adjusted basis. Refinance applications rose two percent from the prior week, but remain 40 percent lower year-over-year. The dearth of refinancing applications was caused by two factors including many refinances were completed recently when rates were lower and homeowners currently discouraged by higher mortgage rates.

The four-week average of new jobless claims is viewed by analysts as less volatile than the week-to-week reading, but it showed similar results last week as it fell by 3750 new claims to 244,250 initial claims and reached the lowest level of new claims filed in 44 years.